Seinfeld is the story of a fictionalized version of stand-up comedian Jerry Seinfeld, his life in New York City and his quirky group of friends who join him in wrestling with life's most perplexing, yet often trivial questions. Often described as "a show about nothing," Seinfeld mines the humor in life's mundane situations like waiting in line, searching for a lost item, or the trials and tribulations of dating.

After George and Jerry land a production deal with NBC, the four head out for Paris on NBC's private plane and are waylaid in a small Massachusetts town. 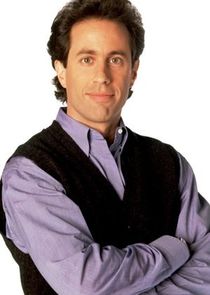 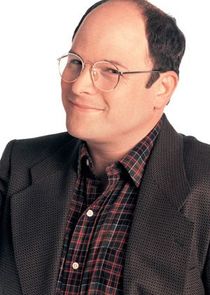 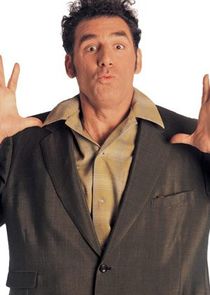 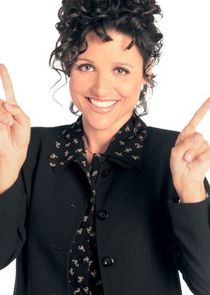 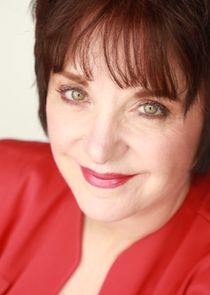