Carrie has a meal with Petrovsky's ex-wife, but the encounter is slightly awkward since Aleksandr is too busy to show up. Carrie learns that Juliet and Petrovsky split because she was tired of always coming in second place to his art. After Petrovsky… 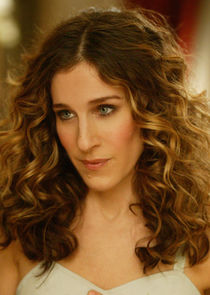 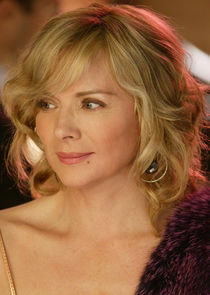 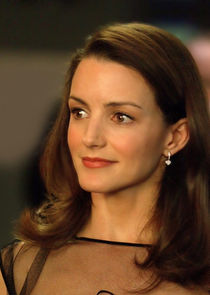 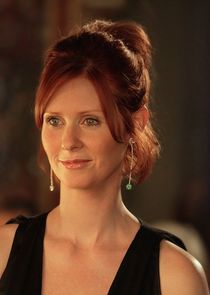 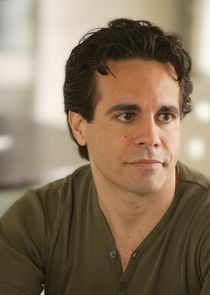 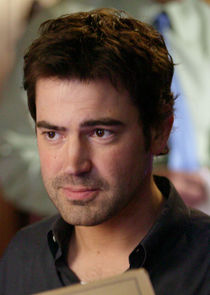 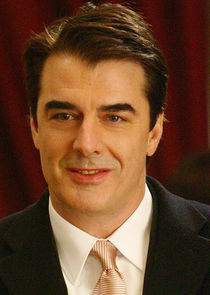 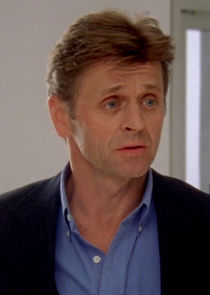 Sex and the City Foreign Remake
The Carrie Diaries Franchise
And Just Like That... Franchise