Sitcom following the journey of Willow Hannigan, an 18 year-old music lover who's just had his heart broken for the first time.

There are no jobs, his beautiful ex-girlfriend Jasmine has moved on to someone new and most of his mates have gone away to university whilst he's been left behind, living with his parents.

The only thing that keeps him sane, other than his best friend Chris is listening to After Hours. Broadcast from a canal boat, After Hours is a local internet radio show run by Lauren and Ollie, two music enthusiasts in their late 20s who wonder whether they've actually got a single listener. Until they meet superfan Willow that is, who they decide to take under their wing and hire as their brand new assistant.

Willow's dad Peter is down in the dumps after losing his milk round, and his mum Anna is treacherously eyeing a job at the new supermarket that's seen off the town's local industry.

Meanwhile, Peter's mate Geoff finds sanctuary on the Hannigans' sofa following a fall-out with his wife Sheila and plans to join forces with Peter in a new business venture.

With a lack of work and a shortage of spirit casting a cloud over Shankly, the music-mad trio seem to have met each other at just the right time to deliver some much-needed inspiration to the community over the airwaves.

It's the night of The Bad Weekends' big gig and the venue is a sell-out. Willow makes a decision he finds hard to break to Lauren and Ollie. 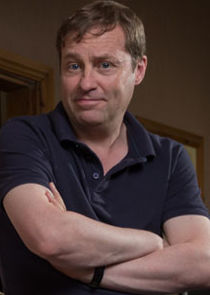 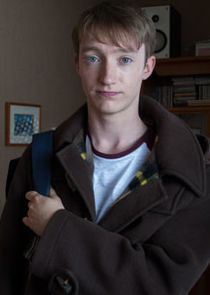 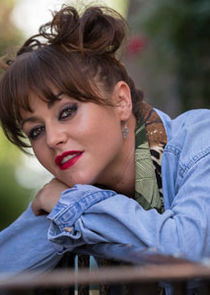 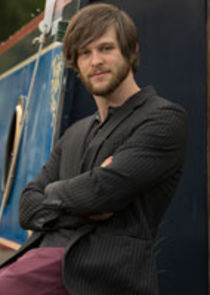 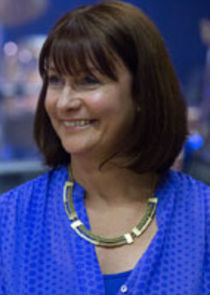 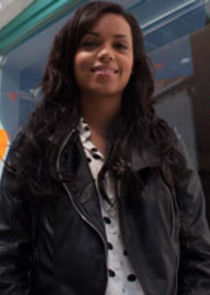 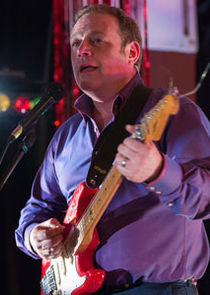 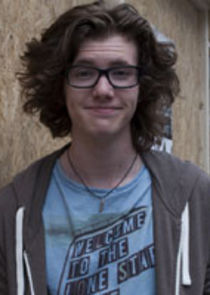