Royal Pains centers on young doctor Hank Lawson who seems to have it all... thriving career, beautiful girlfriend, and swank NYC apartment. With one fateful and principled decision in the ER, Hank loses it all. Months later, single and blackballed from the medical community, Hank goes for a weekend in the Hamptons with his best friend. Crashing a party at a mega-mansion on the beach, Hank jumps into action when a guest requires medical attention that only he is able to diagnose. The next morning, Hank is summoned to another mansion. And then another. Hank's career is revived, but in a way he's not exactly happy about, as he becomes the on-call doctor for the rich, famous and infamous. Anyone who's anyone in the Hamptons has a lawyer on retainer. Now meet the newest accessory - the concierge doctor.

Boris, who is planning to leave the Hamptons, asks Hank to join him; Hank contemplates life changes; Evan and Paige consider a life-altering decision; and Divya receives long-awaited news. 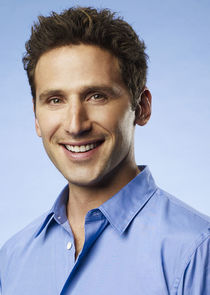 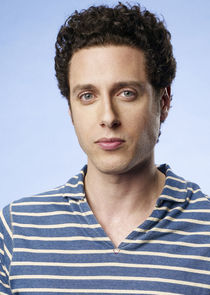 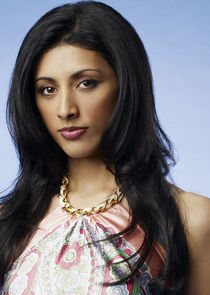 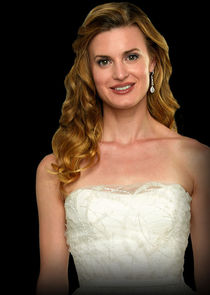 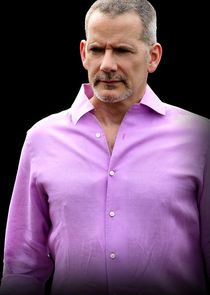 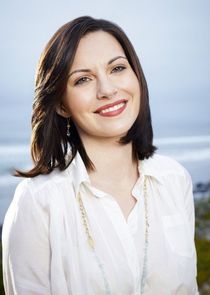 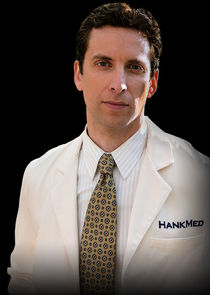