From the studio that brought you Lost, comes the groundbreaking series that captured the imaginations of fans from coast to coast. With an irresistible soundtrack and one of the most celebrated casts on television, including Harvey Keitel, Michael Imperioli, Gretchen Mol and Jason O Mara, Life on Mars is a smart, suspenseful drama with a finish that will blow you away. Its one of those endings I believe will make you watch the series again, says Executive Producer Josh Appelbaum. There s a fine line between delusion and reality. NYPD detective Sam Tyler finds himself walking both sides of that line when he is suddenly hurtled back in time to 1973 after being struck by a car in 2008.

Journey back to the 70s and uncover the secrets of Life on Mars. It s a strange and exhilarating ride raves the New York Times. Plus, with unique and exciting bonus features including an insiders view of where the shows concept began, a six million dollar moment in which 1970s legend Lee Majors steps back into the past with the cast and crew, and much more.

Life Is a Rock 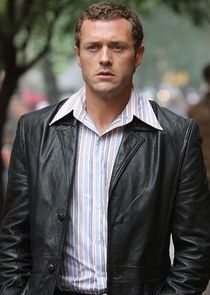 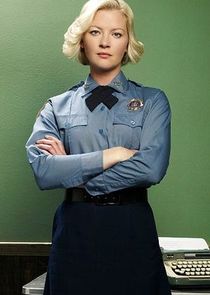 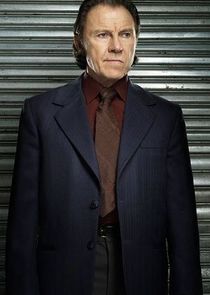 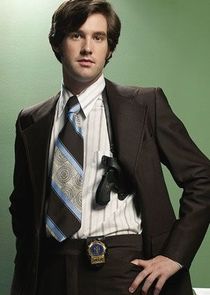 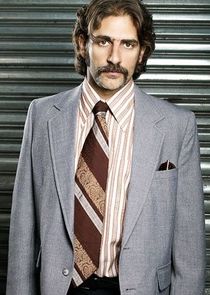 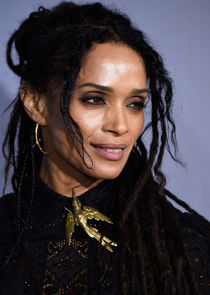