Young chefs from across the country battle it out to impress judges John and Donal by cooking up delicious meals from scratch. Junior MasterChef is a British TV cookery competition, broadcast by the BBC, in which nine- to twelve-year-olds compete to be crowned "Junior MasterChef". It is a spin-off from the main UK series of MasterChef.

Junior MasterChef first ran from 1994 to 1999, presented by Loyd Grossman. After a long hiatus, it was revived in 2010 in a revamped format, presented by writer and actress Nadia Sawalha, who won the 2007 series of Celebrity MasterChef, and professional chef John Torode, who also presents MasterChef. The revival series was commissioned by CBBC controller Anne Gilchrist and produced by Shine Television, and was broadcast on CBBC and BBC One. A further series was commissioned in 2012 for broadcast on CBBC and again in 2014. 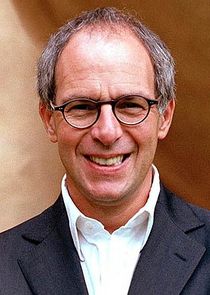 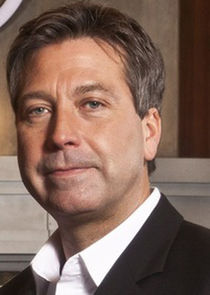 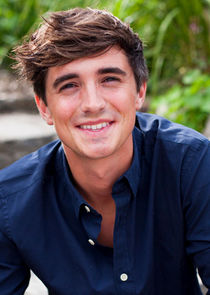 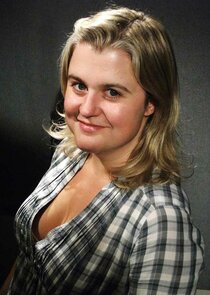 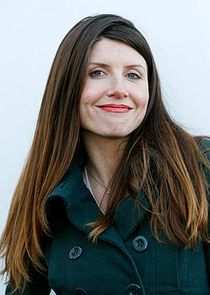 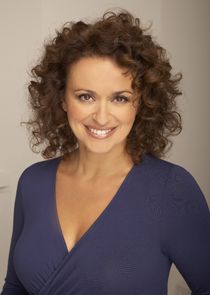