Woe to Wo Fat

The series concludes with the final showdown between McGarrett and Wo Fat. Three scientists who have disappeared have one thing in common, they all attended a symposium on possible space-based, laser defense systems. McGarrett impersonates a fourth s… 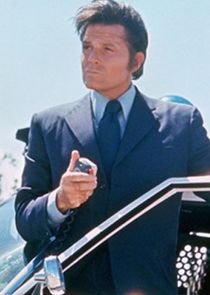 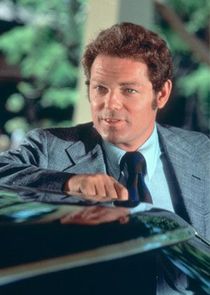 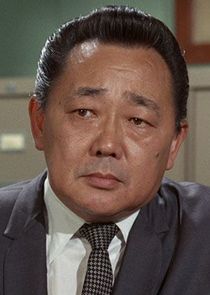 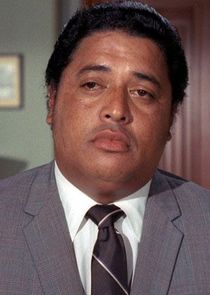 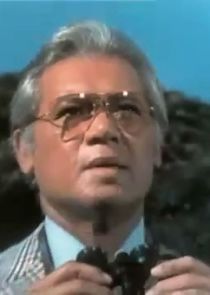 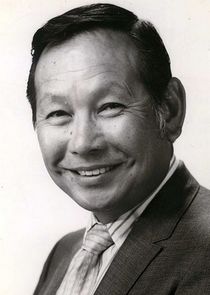 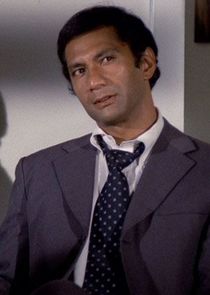