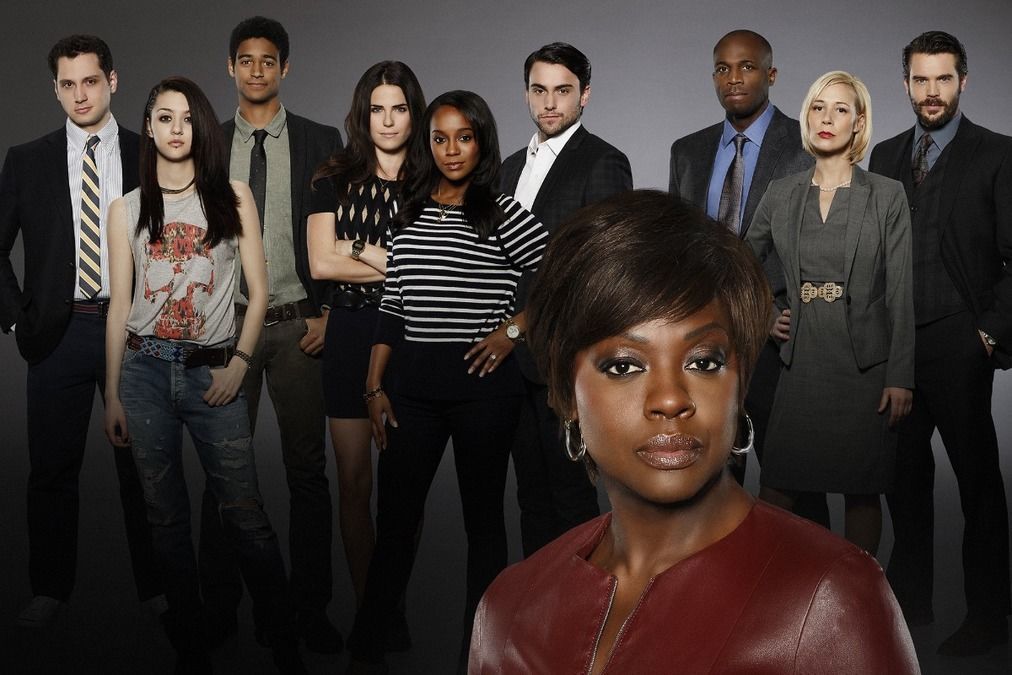 ABC had a quiet week, no big renewal announcements, and no cancellations either. How To Get Away With Murder wrapped its season with a two-hour season finale that scored a solid 1.5. Modern Family and Grey's Anatomy continue to lead the network, along with reality staple, The Bachelor, and it's no surprise the scripted series' have already been renewed. At the other end, fans of Quantico and Agents of SHIELD should start worrying; numbers for these two shows have been low all season and chances are both will get pink slips by May. 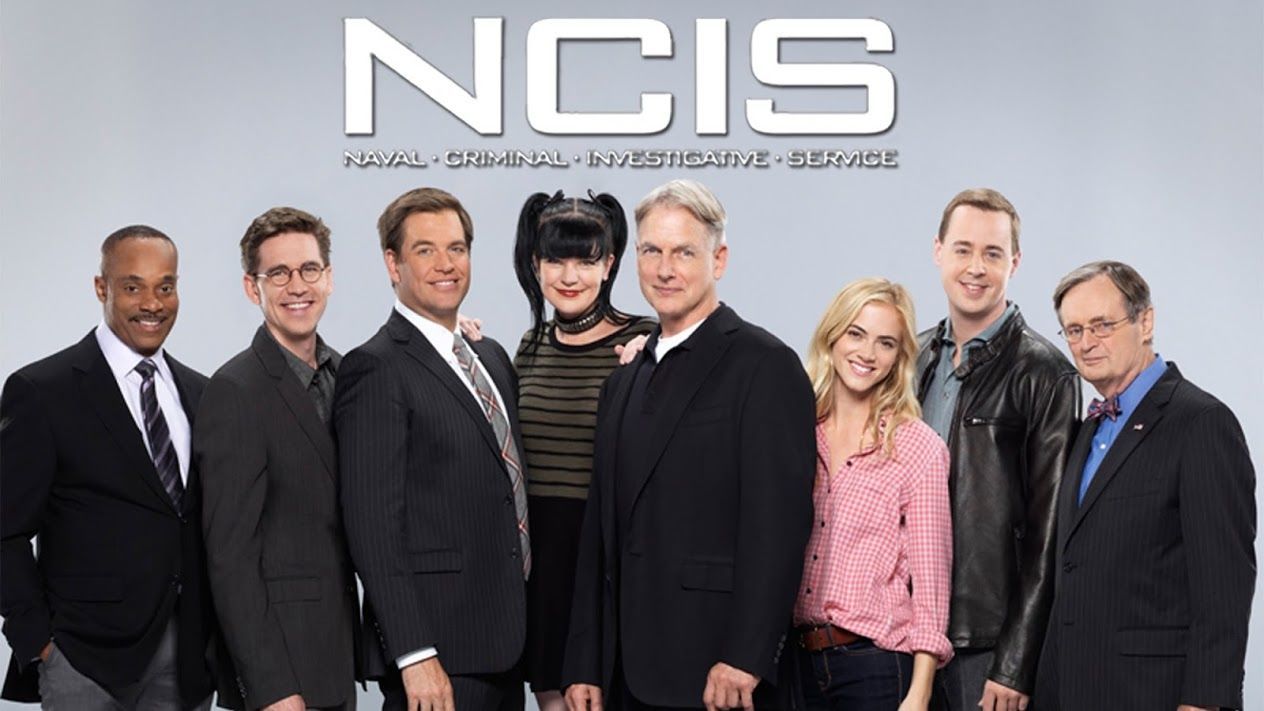 CBS had another strong week as fan favorites The Big Bang Theory and NCIS led the way. The Eye also announced Friday that Doubt would be pulled from the schedule after airing only two episodes and its slot taken by sophomore series Criminal Minds: Beyond Borders. No word on if or when the remaining episodes of Doubt would be aired. While CBS has only announced NCIS for renewal, it received a two-year nod at the end of last season, most of its current schedule should see renewal notices by May. Veteran series, Elementary as well as rookies Training Day and Ransom, are the exceptions and will all probably be canceled. 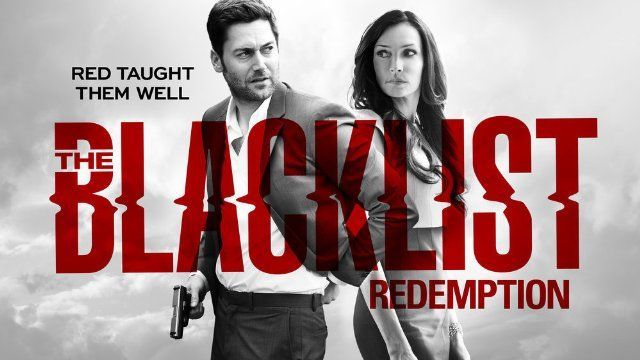 NBC premiered The Blacklist: Redemption to mediocre numbers, if ratings don't improve, it's hard to see the spin-off making it to a second season. The game show, The Wall, and time-travel series, Timeless, wrapped their seasons this week. While the numbers for Timeless have been OK, it's not a sure thing the series will be renewed with its shortened season. This is Us and Chicago Fire led the Peacock Network for the week while Powerless and Emerald City, both likely to be canceled in the coming months, finished the week low. FOX gave renewal notices to three programs this week: Lethal Weapon, The Mick and Star will all see season two come the Fall. Sleepy Hollow and Rosewood however will probably be canceled by May.

The numbers for this week: 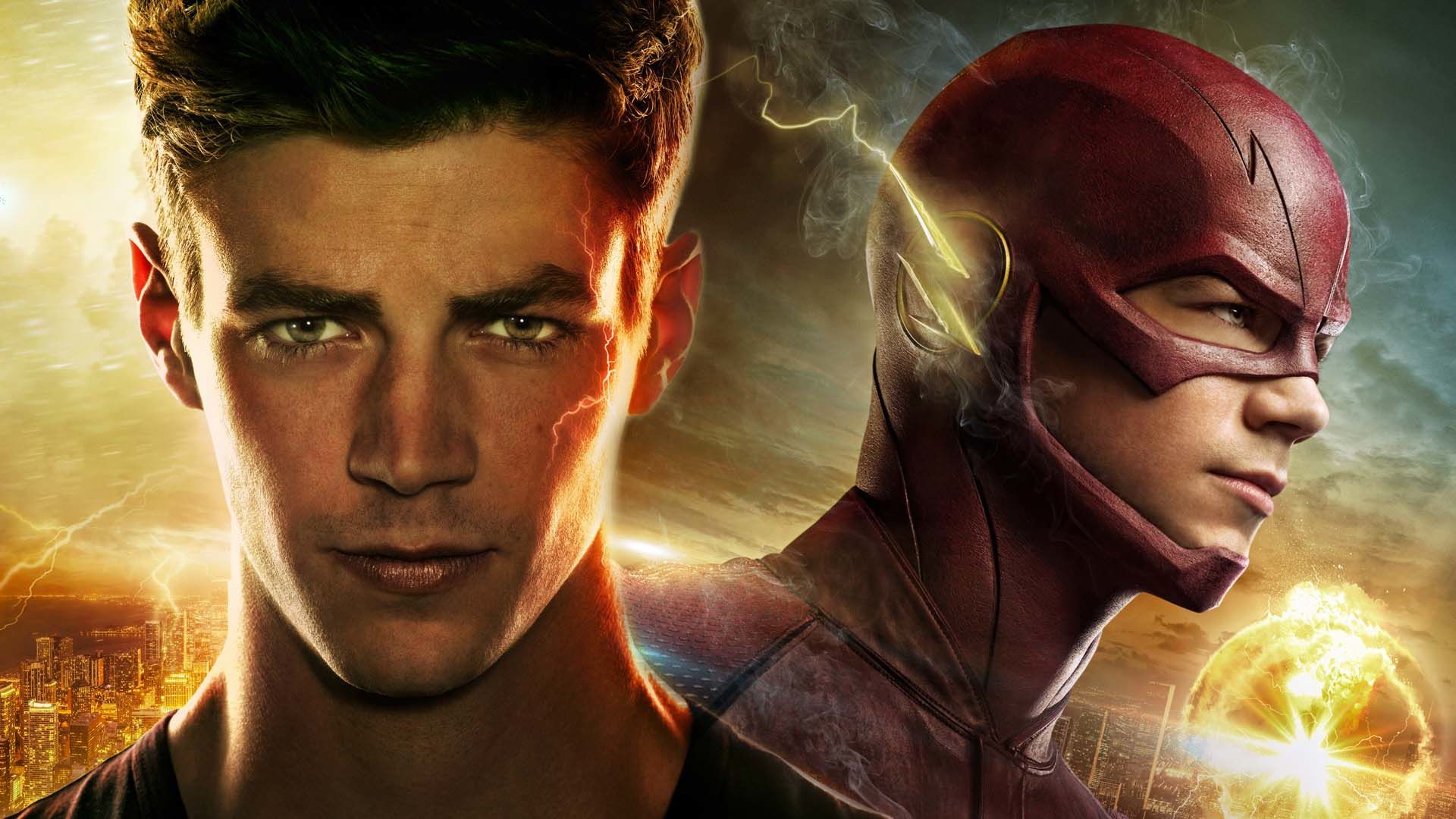 The CW had no surprises this week, superheros are still in fashion it seems. Fans of Riverdale, however, should start to worry. The series started strong, but has lost ground each week since its premier. It may get a season two for no other reason than two other rookie shows, Frequency and No Tomorrow, are probably done. The only other series airing this week still in doubt is The 100. It's hung on for four seasons, will it get a fifth?

That wraps up the week of February 19, 2017. So are your favorites all safe for another year or will the letter-writing campaigns be part of your Spring chores?

Cheers, guys glad you liked it. Of the three programs you folks mentioned probably the best one for renewal is The 100. I think the CW has 4 or 5 hour long dramas in development and with Vampire Diaries and Reign already canceled, it could get another year. Riverdale could also be pushed off to a summer schedule next year if it gets a renew nod, but its rating have lost a tenth of a point each week, they may not be interested in keeping it. Emerald City, though is most likely a one and done.

Really interesting and informative read! Glad to have you on board LadyShelley.

I think I did read somewhere that 'Riverdale' will be renewed for a second season, because of it's international deal with Netflix outside of the US already putting the show in profit, but I could be wrong :).

I really would like to see "The 100" and "Emerald City" coming back, but with those ratings it is rather unlikely that they will get renewed.