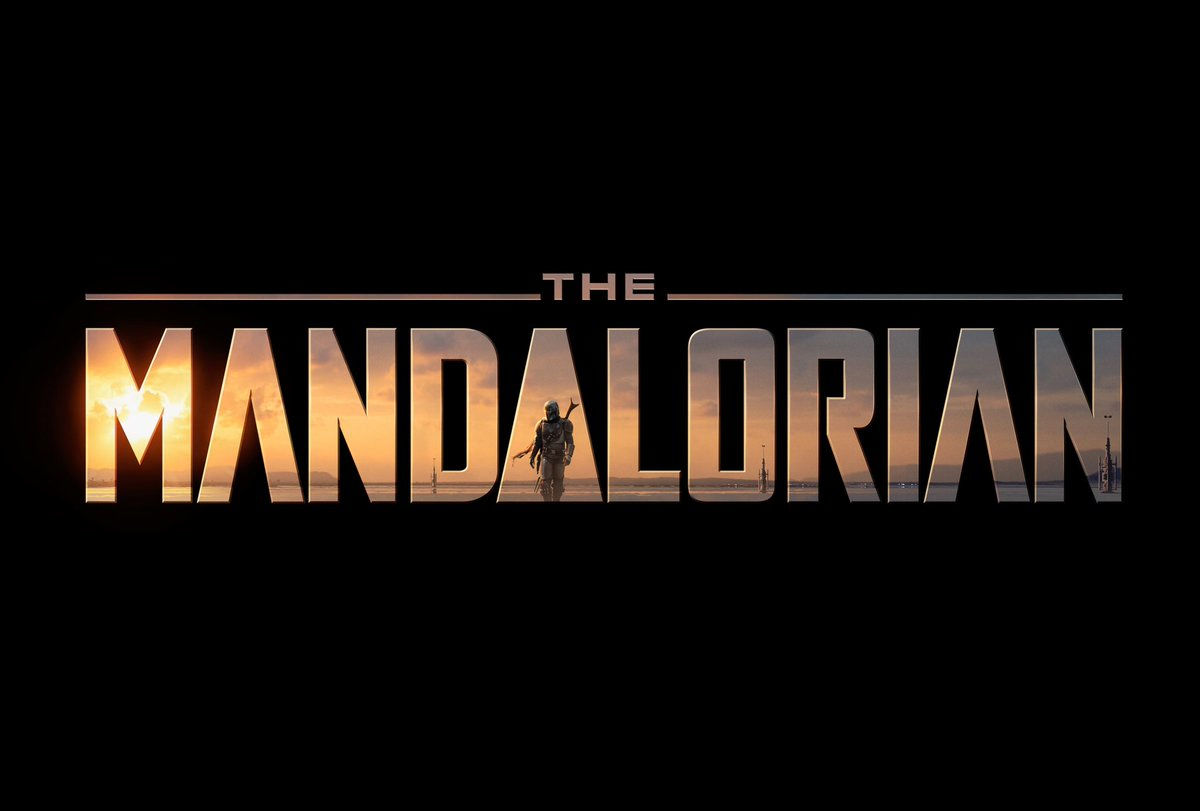 From the outset, I just want to say, I’m not a fan of Disney, especially with their treatment of the Star Wars movies universe. However, I must tip my hat to their Star Wars television series' from the Clone Wars to Rebels, and even Resistance has grown on me. So I was both interested and anxious when I heard they would be filming a live action television series based on the Spartan-like Mandalorians.

There was the promise that its would be something like the cartoons; or the potential to be more like the movies. However, when I learned that the TV series would be, at least partially, under the guidance of by Dave Filoni, the creative genius behind the cartoon series', I felt confident the series would at least be watchable, which is more than I can say for The Last Jedi.

Filoni is one of the few original LucasFilm staff members who stayed on after Disney acquired the studio. He worked for years with George Lucas, and therefore has a good idea what Lucas envisioned of the Star Wars universe. In a way, he's Disney's "Lucas-whisperer". So far, he has aptly interpreted that knowledge in the work he’s done for the franchise, and the results are illustrated in that fact that the cartoon series' are some of the Star Wars universe most beloved elements.

A sfor the new television series, The Mandalorian; so far, it's a solid addition to the Star Wars pantheon. I remember once reading a story about how Lucas' initial influences in writing Star Wars were the "spaghetti" westerns and stylized samurai flicks of the 1960s and early 1970s. If that is true, then the Mandalorian is a modern return to that original concept.

The story centers around a lone Mandalorian bounty hunter played by Pedro Pascal of Narcos and Game Of Thrones fame. As of the first episode, we do not know the name or background of Pascal's character. However, it's not long, in fact less than three minutes, before we know he's a bad ass. In true Mandalorian style, he speaks softly, if at all, and carries an variety of big sticks, not to mention guns, and other weapons.

Star Wars fans understand this is not really something special for a Mandalorian. Mandalore, the home world of the Mandalorians, is something like ancient Sparta. That is, from birth, Mandalorian children are trained how to fight and survive. This was necessary because the Mandalorians were always at war amongst themselves or with others. If they could not fight well, they likely ended up dead. Overtime, the Mandalorian reputation for fighting prowess and survival skills became the stuff of legend in every corner of the galaxy. In fact, their reputation rivaled that of the Jedi on some worlds. The Mandalorians did not think highly of the Jedi, however, and were not afraid to fight them. Once, they even invaded the Jedi Temple. The Mandalorians were so feared, the Empire used their DNA in the creation of of its clone soldiers. And of course, there is the most famous Mandalorian of them all, Boba Fett.

In the first episode, Pascal's character completes one bounty mission, and is introduced to another special mission by his "head hunter" Greef Carga, played by Carl Weathers. The job, Carga intimates, pays an extraordinary amount. Naturally, up for any challenge, the Madalorian takes the job. However, in executing the bounty, he finds that it's much more than what he had thought it would be. Moreover, it's a job that will forces him to confront himself and what it means to be Mandalorian. Interestingly, whether by accident or intention, there is little said in the first episode that provides much of an idea of what is coming next.

What did you think of the first episode? Is The Mandalorian a worthy addition to the Star Wars universe?

There could be more live-action Star Wars series!!!

Actually Boba Fett was not Mandalorian, he just wore Mandalorian armor, stolen (or found, don't remember) by his father/genetic original Jango Fett, who was also not Mandalorian but a mere human bounty hunter.

I liked the first episode very much. Generally it feels very close to the original trilogy and looks very cinematic. I'd only wish that the music were more Star Wars-y... But it's definitely a worthy addition.

And the final twist just blowed my mind! :)