Mitch figures out a way to shut down most of the beacons, and have Jackson shut down the last one. However, it may cost Jackson his life. Meanwhile, the hybrids invade the barrier complex, and Logan takes Clem and the baby to safety.

At the Barrier, Jamie and Mitch tell Quentin that the dead man's switch should turn off the beacons. Quentin receives reports that their teams across the world are losing ground. The beacon in St. Louis hasn't turned on yet, and every hybrid west of the wall will charge the barrier if it comes on in forty-eight minutes. Dariela takes the dead man's switch. Tessa is standing watch on the wall with the IADG soldiers. Abe arrives and says that the doctors patched him up, and Tessa tells him that… 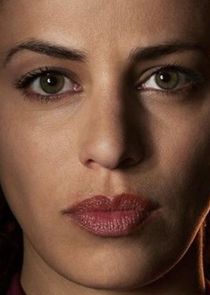 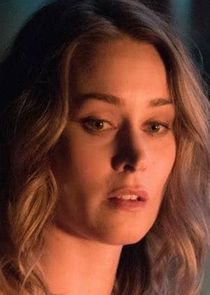 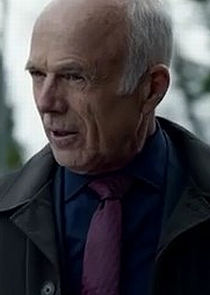 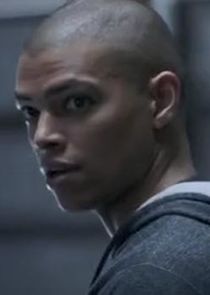 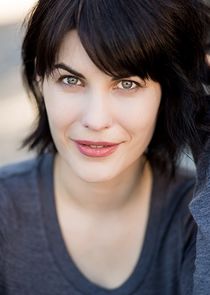 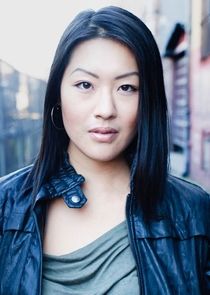 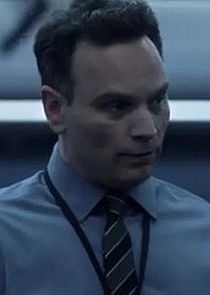 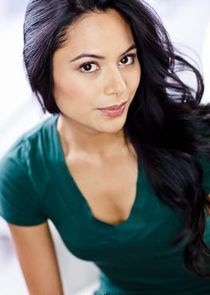 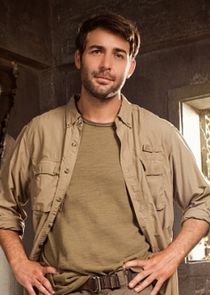 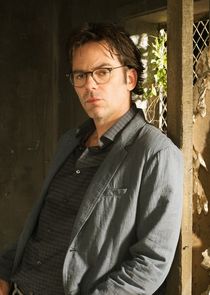 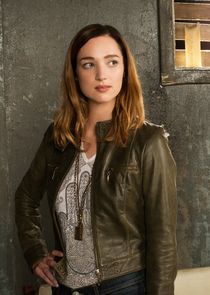 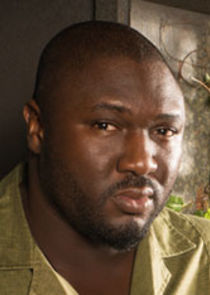 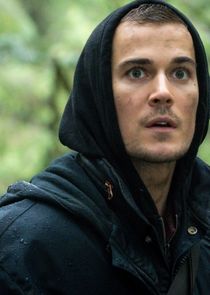 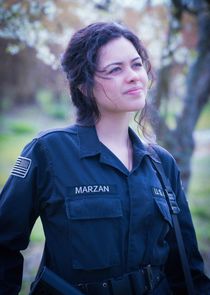 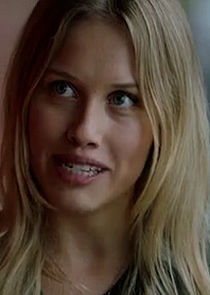 Damn another show ended on a cliffhanger.

Not really. SPOILERS AHEAD.
Mitch got around pretty quickly considering circumstances, and his moving pass that was also inspired by circumstances. We as viewers know that a plane wouldn't have crashed, that characters wouldn't die by this or that (as I am almost completely sure Logan could have return as a semi-hybrid), but from Mitch point of view he ceased to exist every time his bio-drive switches to Mr. Duncan with no guarantee to return. And every opportunity spent not to bring Mitch back it's not just a betrayal or a possible murder, but also bypassing his will and right to choose behind his back. By exploiting something, over which he doesn't have any control. Basically Jamie could point a gun and command Mitch to do anything without any switch at all and it still would be a more honest position.

Anyway, interesting philosophical point was that even though Mr. Duncan was a created personality, and chronologically was the second, but a personality nevertheless. And his diminishing technically speaking would be a killing, not that killing was an issue per se or didn't come easy to the characters before, but still it's a curious dilemma. Would be nice to see duality of them switching back and forth in 4th season, if they hadn't been canceled.

Abigail always 100 steps ahead of every f...ing one, jackson still tries to negotiate with that Psychopath, where´s the logic here?

I fail to see what was the point of this "finale"

Some illogical dialogues here when Jackson gets mad at Mitch for redirecting the power to the St. Louis beacon while the whole team would have chosen to do that, I'm sure. Jackson's a bit out of character these last episodes, but not enough to make it annoying. Mitch getting mad at Jamie a few episodes back was also a bit extreme for his character, glad that didn't take long.

Main thing is that this episode is supposed to be the season finale but it's an episode cliffhanger, definitely not a season cliffhanger. I can only hope they knew there was going to be a next season when they decided to end this episode like this.