A mysterious capsule lands on Horsell Common; A terrifying menace inside the capsule is unleashed; Amy and George survive the slaughter, but the Martian invader takes its full form and unleashes further destruction. 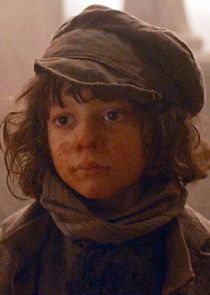 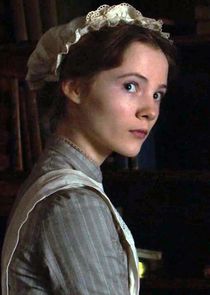 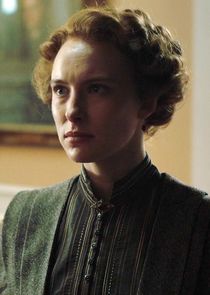 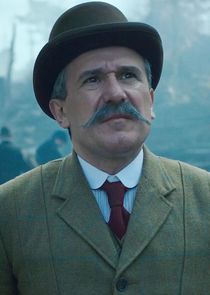 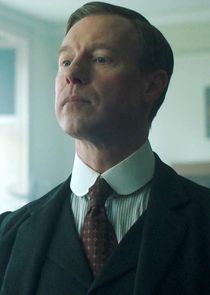 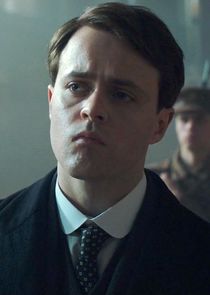 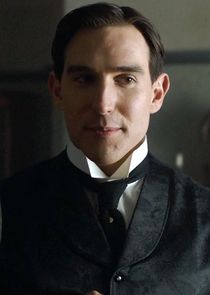 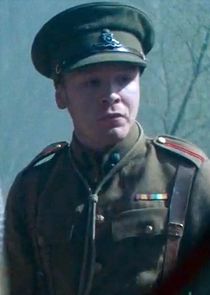 I agree with @KenKnudsen. I saw this when it first aired on BBC a few weeks back. I was exited to see it... but did not last the first episode. I just shut it off and put it to the back of my TV watching queue. I mean it was not awful but it also wasn't War of the Worlds, as I knew it. It they gave it another name and did not link it to WotW... than it might be passable.

@KenKnudsen - There are 3 episodes, but when it aired in New Zealand, they aired as two 1:30ish episodes instead of 3 50-ish minute episodes.

FYI :: It sucked. Such a disappointment, after hearing that the BBC was going to make a "proper" adaptation, set in the original time period. Turns out that was the only part that was true to the original book. Why do directors, from George Pal, to Steven Spielberg, to whoever was behind this piece of ****, all feel the need to completely change a great story, instead of just telling it the way it was originally written? By focusing on new characters, who were never in the original book, making it about their petty little side dramas, while ignoring most of the original story, they have again come up short on this one. Add in a lot of unnecessary flash-forwards, that only serve to further dilute the original material, and it becomes nearly unwatchable. Still waiting for somebody to do this story right.

Also, for anyone still looking for episode 3 after watching the first two, there isn't one. I guess even the producers had had enough after episode 2.

FYI :: This series has already aired in Canada.