After putting out a kitchen fire in an upscale townhouse, Casey, Herrmann, Mouch, Cruz, Otis and Mills find themselves accused of stealing a $50,000 diamond necklace from the home, touching off an internal investigation. Cruz's brother Leon is caught in the middle of an escalating gang war, leaving Cruz to make a desperate choice to save him. Meanwhile, Dawson invites Casey to her cousin's fancy Christmas party, and a frustrated Shay has reached her limit with Severide. 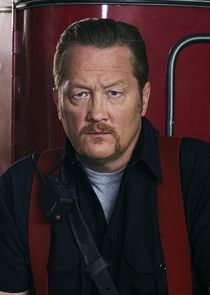 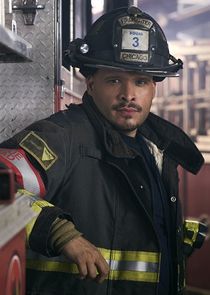 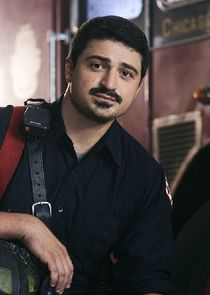 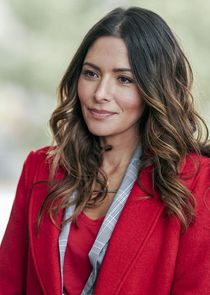 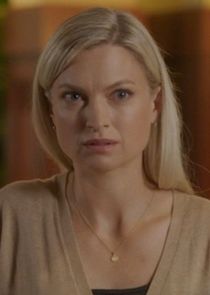 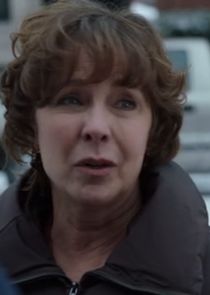 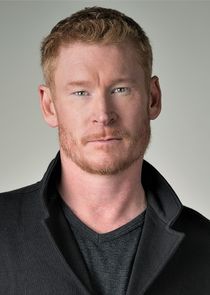 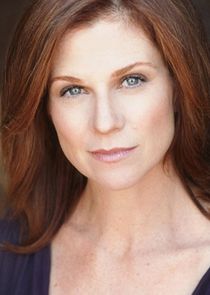