A murder has been committed on the set of "Temptation Lane," one of New York's longest running soap operas. Sarah Cutler, the head writer on the soap, has been killed with a fire axe. Castle & Beckett quickly discover that the behind the scenes drama at "Temptation Lane" is just as scandalous as the fictitious storylines, and just about everyone would kill to get ahead. Ultimately, Castle's unique skill set as a writer leads to a discovery about the killer and the secret he or she would do anything to protect. 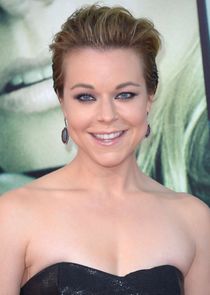 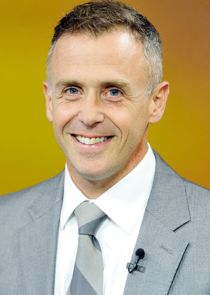 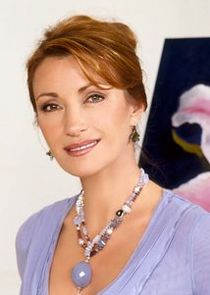 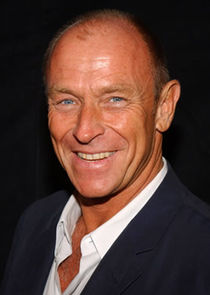 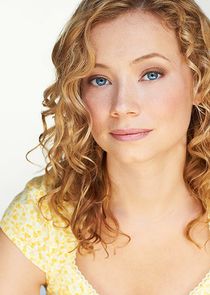 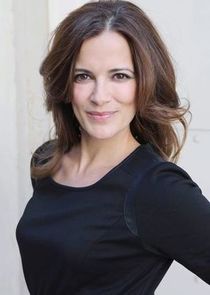 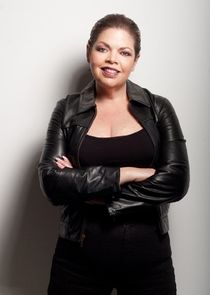 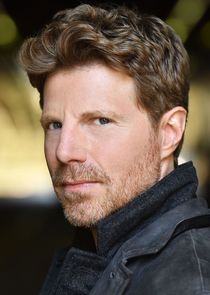 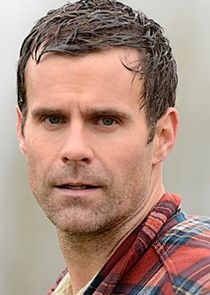