After Eleanor gives Blair an ultimatum, Blair is even more determined to remedy Waldorf Designs' problems by making a splash with a dress at the upcoming Cotillion, but a shocking revelation at the ball affects everyone. Serena becomes worried about Steven's attitude toward her, but after some investigating she discovers the surprising reason why. Chuck finds an unlikely ally as he tries to drive a wedge between Bart and Lily's relationship to help expose his father's secret. Meanwhile, Dan publishes another article, but the effect is just the opposite of what he was hoping for. 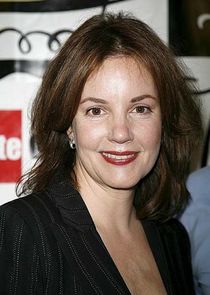 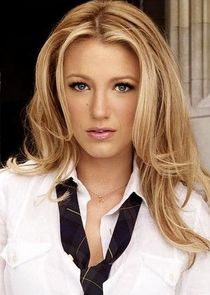 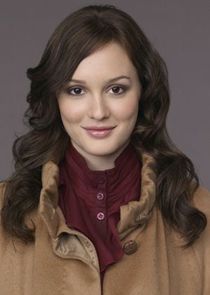 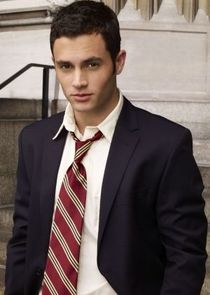 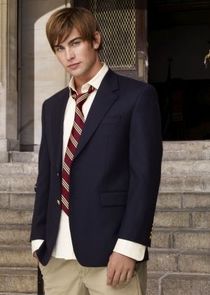 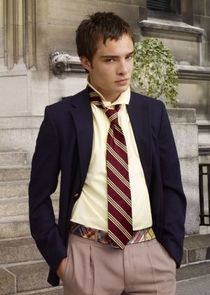 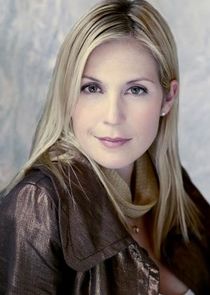 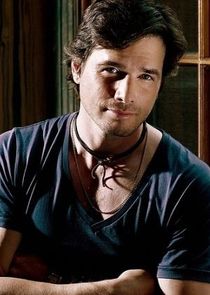