After a group of wealthy young women's cars are stolen from a luxury day spa, evidence leads the CSIs to believe that this is a part of a much larger car chopping scam and each of these women are being targeted for a home robbery. Matters become worse when Horatio discovers that Marisol was also at the spa during the robbery and he becomes protective of her now her life is threatened. Meanwhile, Ryan must deal with the consequences of freezing during a raid on the chopshop. 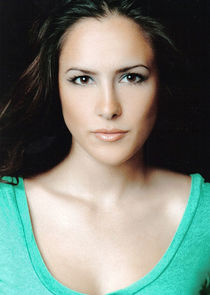