Dr. Manning and Dr. Charles deal with a 16-year-old patient suffering from abdominal pain who adamantly refuses any drugs for fear of winding up like her drug-addicted father. Dr. Halstead relives a bit of his past when a patient, along with his brother, turn out to be former high school classmates whose past history with him is anything but stellar. Meanwhile, Dr. Choi works on a woman 32 weeks pregnant who has a big reason to do everything in her power not to deliver the child, much to the dismay of Goodwin, Charles and the hospital staff. Elsewhere, April is less than thrilled to discover her brother Noah has an enterprising side-business that involves her new boyfriend Tate Dr. Rhodes avoids meeting up with his sister Claire so he doesn't have to deal with family issues. 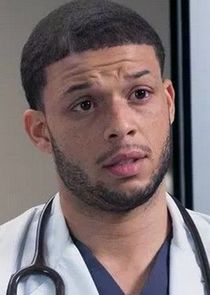 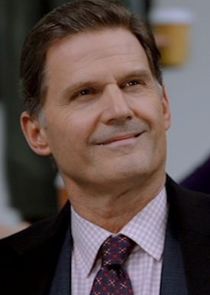 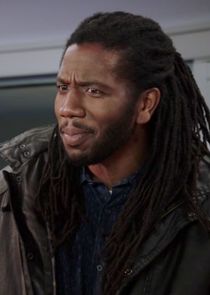 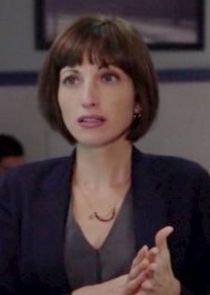 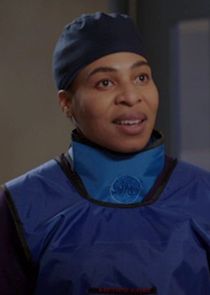 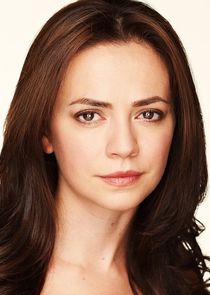 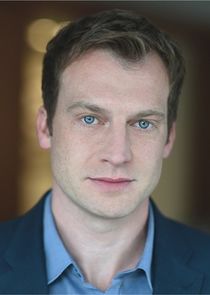 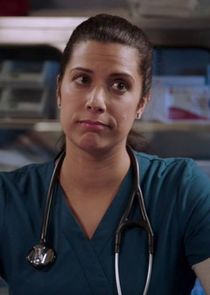 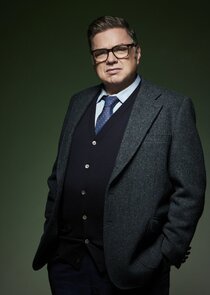 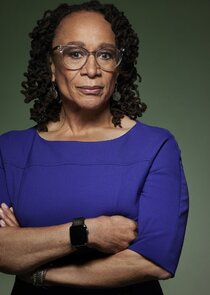 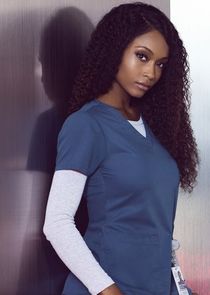 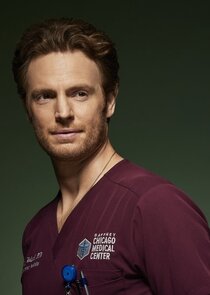 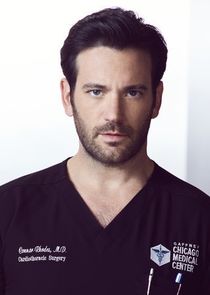 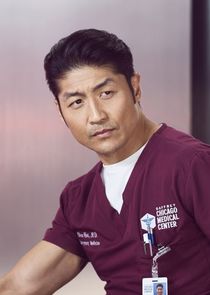 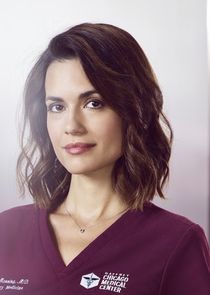 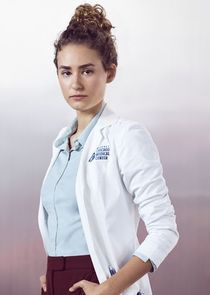 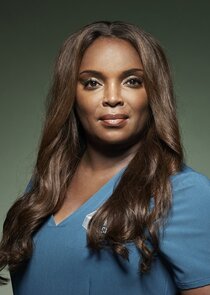