After the death of the Flash, Superman, Batman, and Wonder Woman launch an assault on the White House and Superman kills President Lex Luthor. Two years later, the Justice Lords now rule over the planet with an iron fist. Lord Batman discovers the dimension which the Justice League inhabits. Considering their counterparts naive, but wishing to spread order to the newly discovered world, the Lords cross over and trap the League. The Lords then take their places in a quest to make this Earth like their own.

Lord Superman ignores the shots from the President's security guard and checks in with Lords Batman and Wonder Woman, who are fighting their way in at another hallway. When Lord Wonder Woman tells Lord Superman to wait, he tells her that they've waited too long as it is. President Lex Luthor is in the Oval Office going through his papers and saying that they couldn't see the beauty of it. Lord Superman barges in and says that he let it go so far because of the law. Luthor says that the people… 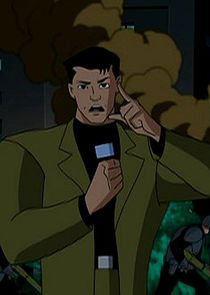 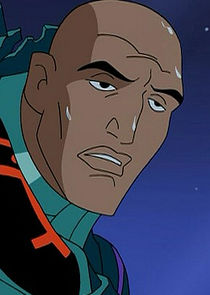 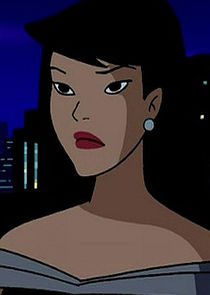 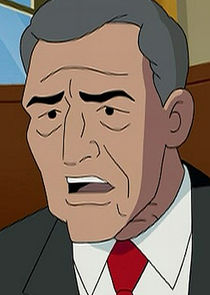 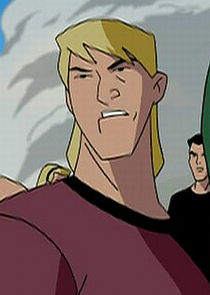 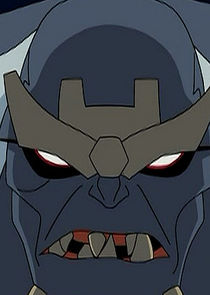 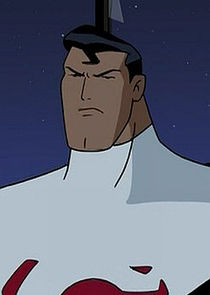 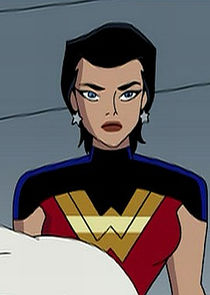 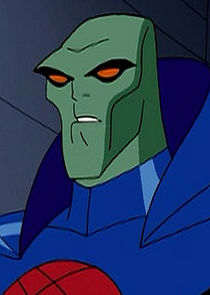