In this thrilling new spinoff, the world's most elusive criminals from Red's infamous list come together to form an elite mercenary team as they try to regain their self-worth after a lifetime of inflicting damage on the world. Seeking redemption for their past transgressions, this new group solves problems governments don't dare touch. Blacklist undercover operative Tom Keen joins the team's brilliant and cunning chief, Susan "Scottie" Hargrave, as well as lethal assassin and Tom's nemesis Matias Solomon, as they aim to be a force for good and right dangerous wrongs. Along with highly skilled members Nez Rowan and hacker Dumont, they will undertake seemingly impossible missions - all in the hopes of repairing their damaged souls.

Scottie and Howard battle for control of Halcyon and the dangerous technology tied to Whitehall. Tom clashes with Mr. Solomon as he makes a fateful choice. 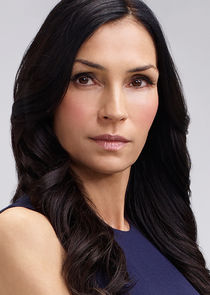 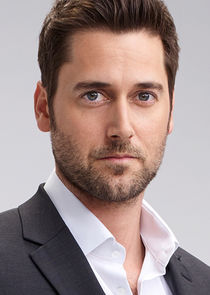 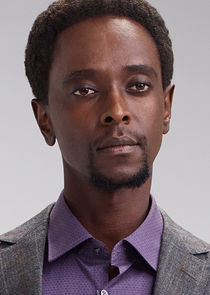 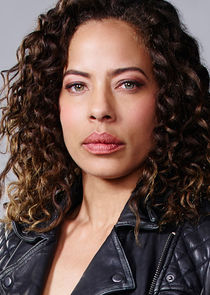 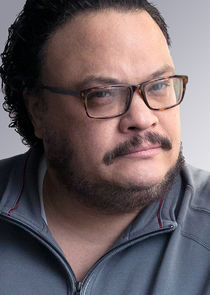