In this light-hearted Western, brothers Bart and Bret Maverick are descended from a long line of poker players and conmen. Together or separately, they travel the Old West looking to make money without totally compromising their... rather loose scruples. Later, their English cousin Beau arrives in England. The series mostly alternates between the adventures of Bart and Brett, with Beau taking Bret's place when series star James Garner left over a contract dispute. A third brother, Brent, was briefly seen in the fourth season. Sometimes Bart and Bret will join forces to con a particularly difficult mark, or find themselves at odds over an attractive woman.

One of Our Trains is Missing 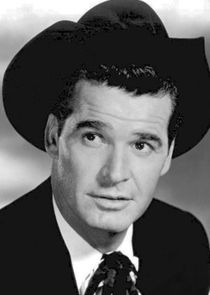 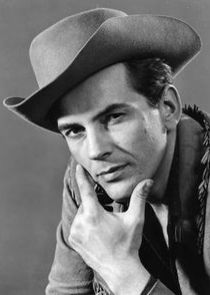 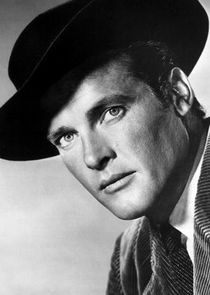 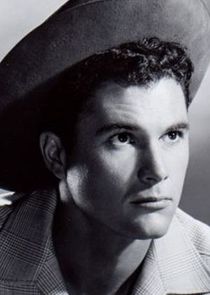