From Executive Producer Luc Besson comes a thrilling new addition to his iconic blockbuster action-film franchise. This new, modern-day, edge-of-your-seat thriller follows the origin story of younger, hungrier, former Green Beret Bryan Mills as he deals with a personal tragedy that shakes his world. As he fights to overcome the incident and exact revenge, Mills is pulled into a career as a deadly CIA operative, a job that awakens his very particular, and very dangerous, set of skills.

With Hart in grave danger, the team must find their own way to stop Ramsey before his plan to assassinate a senator starts a war with international terrorists. 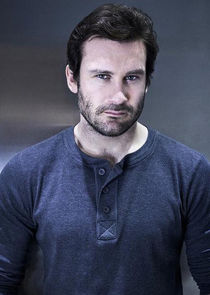 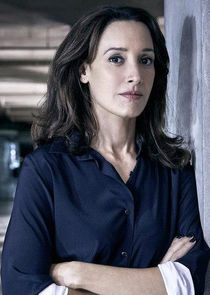 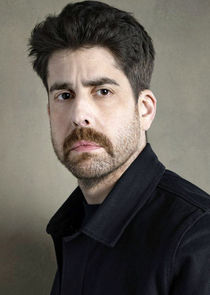 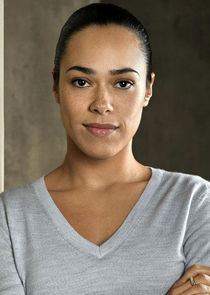 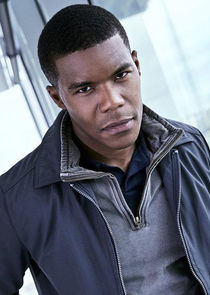 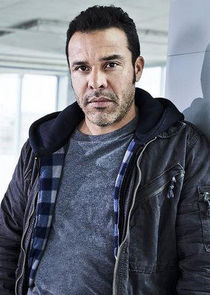 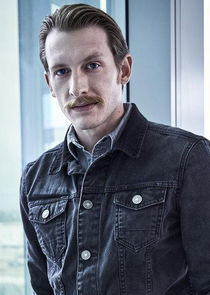 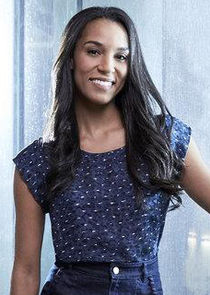