American Gladiators celebrates the everyday, true American heroes - weekend warriors who excel and take pride in their physical fitness. These contestants will go up against the show's gladiators - charismatic and eclectic warriors - in the ultimate David & Goliath battle. As in the traditional American Gladiators franchise, everyday amateur athletes compete against action stars and stunt professionals in contests of physical strength and endurance. The series will include such classic events as The Joust, The Wall, Hang Tough and the Eliminator. The iconic event/competition show returns with a fresh modern reinvention for the 21st century. Using splashy twists including special effects, water skills and the latest technology, the classic games will be upgraded with even higher thrills, impact, energy and spectacle. 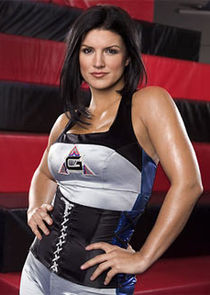 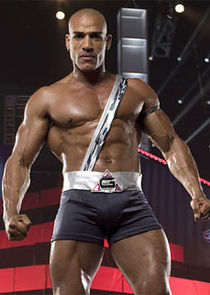 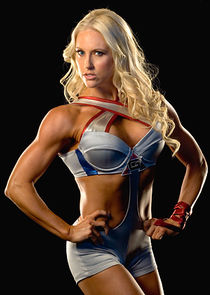 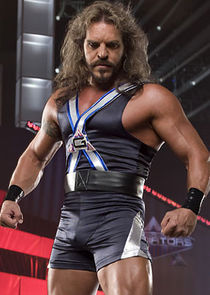 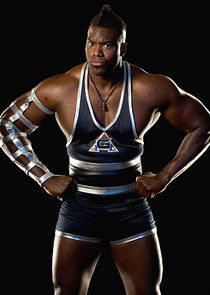 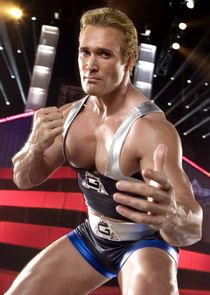 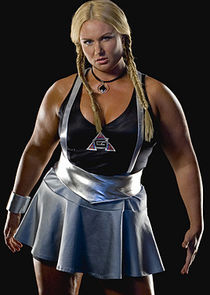 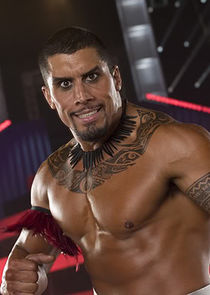