Callie starts her senior project of photographing the outside of her and Jude's seven former foster homes. But, when an unexpected encounter with a former foster mother brings her inside, Callie decides to reach out to other people who have fostered her and is shocked to learn that a 17-year-old former foster brother has been convicted of murder. Stressed out by the hardships of supporting himself and Cortney, Brandon throws a house party and things take a turn for the worse. Stef and Lena offer to pay for an attorney to help get Gabe off of the sex offender registry, which is currently putting Lena's job at risk and causing friction between Mike and Ana. 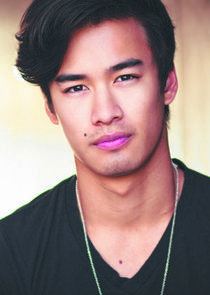 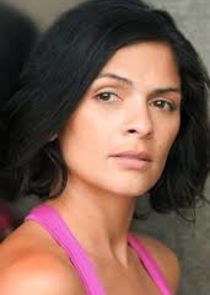 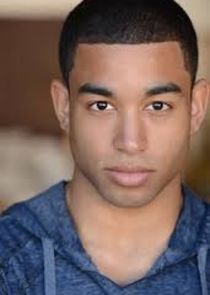 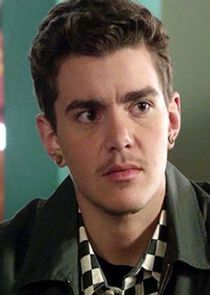 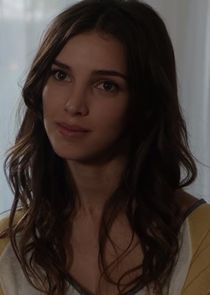 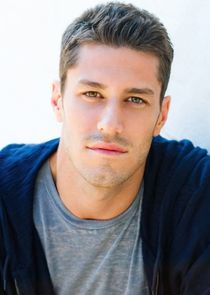 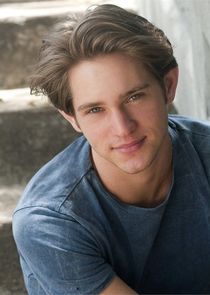 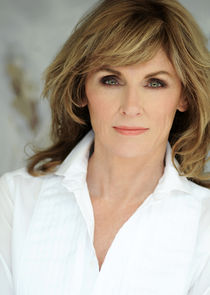 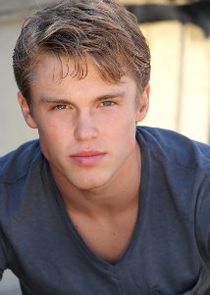 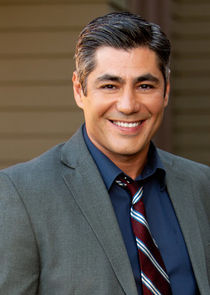