Altered Carbon is set in the 25th century when the human mind has been digitized and the soul itself is transferable from one body to the next. Takeshi Kovacs, a former elite interstellar warrior known as an Envoy who has been imprisoned for 250 years, is downloaded into a future he'd tried to stop. If he can solve a single murder in a world where technology has made death nearly obsolete, he'll get a chance at a new life on Earth.

On the planet Latimer, Takeshi Kovacs must protect a tattooist while investigating the death of a yakuza boss alongside a no-nonsense CTAC. 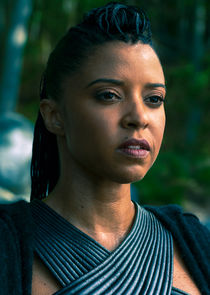 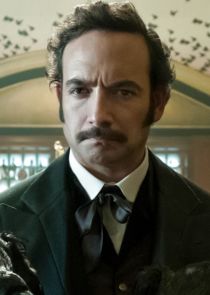 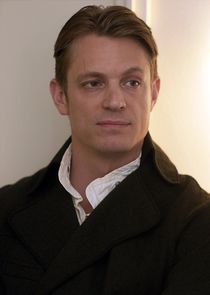 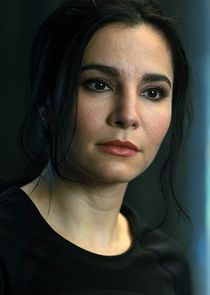 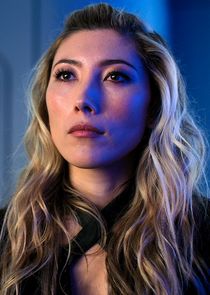 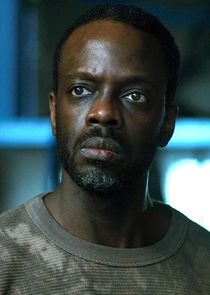 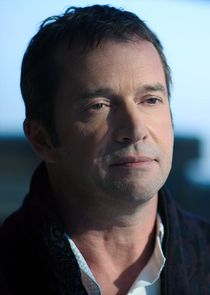 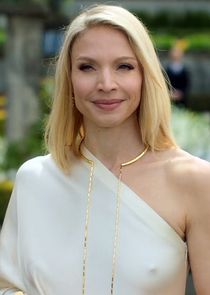