Yasmin asks the Doctor to travel back to 1947 India to find out the secret of her grandmother's watch, and discovers more than she wanted to know.

At their flat, the Khans are celebrating Nani Umbreen's birthday. Yasmin says that she has to celebrate her birthday, and Nani points out that she was the first woman married in Pakistan and now she's in a wheelchair. She talks about her deceased husband and gives her daughter and granddaughters things that belonged to her husband. Nani gives Yasmin a wristwatch with a broken face, and says that it must never be fixed. She refuses to say why and talks about the stories she could tell them, and t… 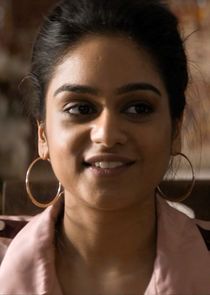 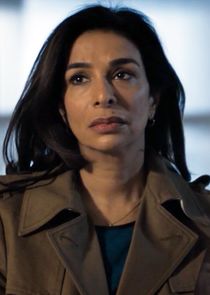 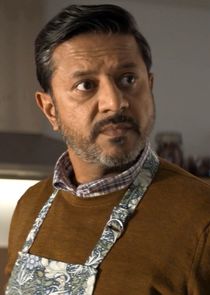 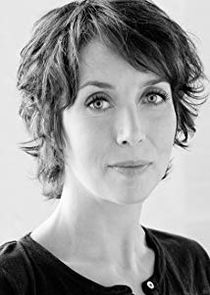 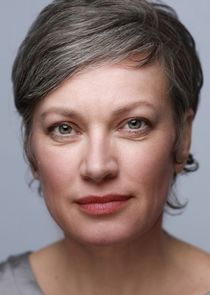 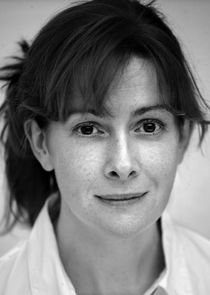 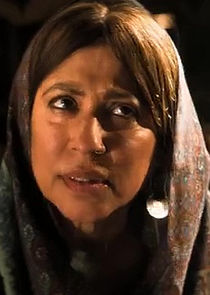 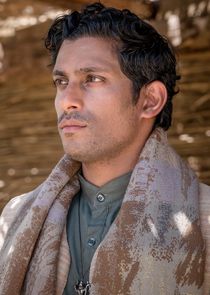 No longer at all like any Doctor Who show for the past 10 years...maybe even the past 50...it's not because of Jodie...I really like her, it's hard to put my finger on, but the episodes all seem so lame until the very last 2 or 3 minutes. There is no longer any excitement throughout. No more humor, mystery, keep you watching stuff. I'm very very very disappointed. It took way too long as it was to get season 11 on the air, and this is not what I was hoping for.

After watching six episodes of the new Doctor I believe the "companions" are settling in nicely. A complaint from some might be that the stories have been less focused on the Doctor and on the companions. I don't see that as a negative. While each of the Doctor's incarnations personalities differ there are still some basic traits they all seem to share. Courage, spontaneity, stubborness/determination, leadership, intelligence, ability to stay calm under pressure, occassional self-absorption and social awkwardness, and an uncompromising drive to be protectors. Viewers who have followed Doctor Who for any amount of time know The Doctor far better than the companions so I'd expect the writers to put in some effort to focus on the companions in order to establish their strengths and weaknesses, at least for the first season. With four companions that is going to take more air time than it would for the typical one or two companion

Everyone will always have their favorite and least favorite Doctor. Transitioning from one to the next can be difficult. When the transition occurred from David Tennant to Matt Smith it took me many episodes before I finally accepted Matt Smith. David Tennant was just that good. Plus his being in the role for 4 years made it difficult to accept a new Doctor in his place. Then I felt the same way when Matt Smith left and Peter Capaldi took over. After the fierce intensity of David Tennant and the hyperactive energy of Matt Smith I was less than enthusiastic to see Peter Capaldi's more mature, stable, and intellectual approach to the role. But it didn't stop me from watching and enjoying the show. I just missed some of the energy.

Jodie Whittaker, like those actors who precede her in this role, will have fans and detractors. Some because she's a woman taking on the role that has been filled by a male since ths show's inception. Some will criticize the show because she's a woman, but instead of admitting that will say it's because of bad writing, acting, or some other vague rationale.

In some cases, those critiques may be justified. But, not every show will be a 10 star production no matter who is in the role.

Writers who have written for, what has traditionally been, a male character may choose to make some adjustments to fit a female character. So far, that hasn't happened, or at least the character has not falling into a stereotype. While some of the stories have been more weighted towards some sensitive social issues, which I don't consider to be a negative although some clearly do, this latest incarnation of The Doctor still reacts to our terrestrial problems the same way she would react to the same issues if they were occurring in another galaxy. That's nothing new either. Doctor Who is meant to entertain and if it did not do that it would not still be on the air or have such a vast following. Throughout it's history, it has shown the horrors of war, the darker side of aliens and humans personalities including injustice, greed, lack of compassion, prejudice, hate, bigotry, and intolerance.

It has also shown The Doctors and their companions optimism, hope, and a dedicated perserverance to fighting injustice, and at times, winning against impossible odds.

There may be a lesson or moral to some stories that makes some feel uncomfortable enough to criticize the show without any real justification. Also, in my opinion, not a negative. That's the part of the art of good storytelling. To make people think, to feel, and maybe to become better versions of themselves.

I realised tonight that if it wasn’t for the name of the show I would have given up after the first episode. I made it to halfway though this episode only because of the Doctor Who Legacy. If this was Season One of a new show, it would have already been cancelled. Instead, tonight I turned it off and watched the First two episodes with David Tennant as the newly regenerated Tenth Doctor. It was SO good! Both episodes were smart, funny, imaginative, complex and full of amazing wonders with multiple story threads in the Same Episode!

It made me realise that I have Ten Seasons of Doctor Who to watch and that the Worst episode in all ten of those seasons is better than the best episode of this season.

A better title for this show would be The Confused Matron from Gallifrey. This show has nothing to do with Doctor Who.

I think this season ON THIS SITE is underrated. It's the best season since season 6 for me. This and Rosa are two splendid episodes!

Finally - agree with @Steve1264. However, was thinking Nan was realizing that her granddaughter was at her wedding.

Brilliant. Best episode of the season so far for me. Thought provoking and emotional.